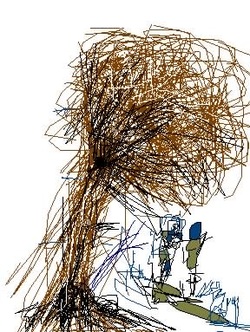 ANCIENT OF DAYS
Stately elegance lifting limbs to the sky,
Silent beauty makes you want to cry.
Holding centuries old secrets deep within
Not asking where it’s going, just knowing what it’s been
Giving glory to its Creator
And shade to all it sees.
That’s the wonder and majesty of a tree. 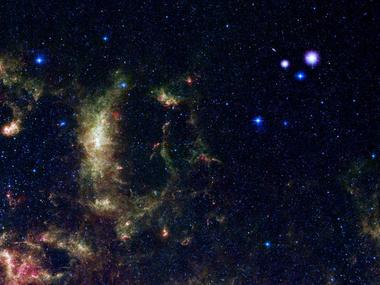 Daniel 7:9-14 (King James Version)
9  I beheld till the thrones were cast down, and the Ancient of days did sit, whose garment was white as snow, and the hair of his head like the pure wool: his throne was like the fiery flame, and his wheels as burning fire.
10  A fiery stream issued and came forth from before him: thousand thousands ministered unto him, and ten thousand times ten thousand stood before him: the judgment was set, and the books were opened.
11  I beheld then because of the voice of the great words which the horn spake: I beheld even till the beast was slain, and his body destroyed, and given to the burning flame.
12  As concerning the rest of the beasts, they had their dominion taken away: yet their lives were prolonged for a season and time.
13  I saw in the night visions, and, behold, one like the Son of man came with the clouds of heaven, and came to the Ancient of days, and they brought him near before him.
14  And there was given him dominion, and glory, and a kingdom, that all people, nations, and languages, should serve him: his dominion is an everlasting dominion, which shall not pass away, and his kingdom that which shall not be destroyed. 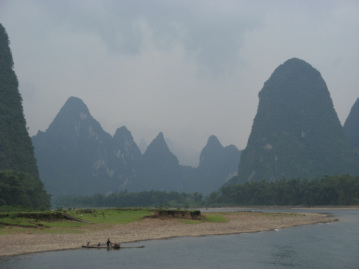